Are caffeine and theine the same?

Are caffeine and theine the same?

Have you ever wondered if caffeine and theine are the same thing? These two chemical elements are part of the daily lives of millions of people globally and their consumption is considered a lifestyle. Although their names are similar and seem to indicate the same thing, there are some aspects that must be taken. 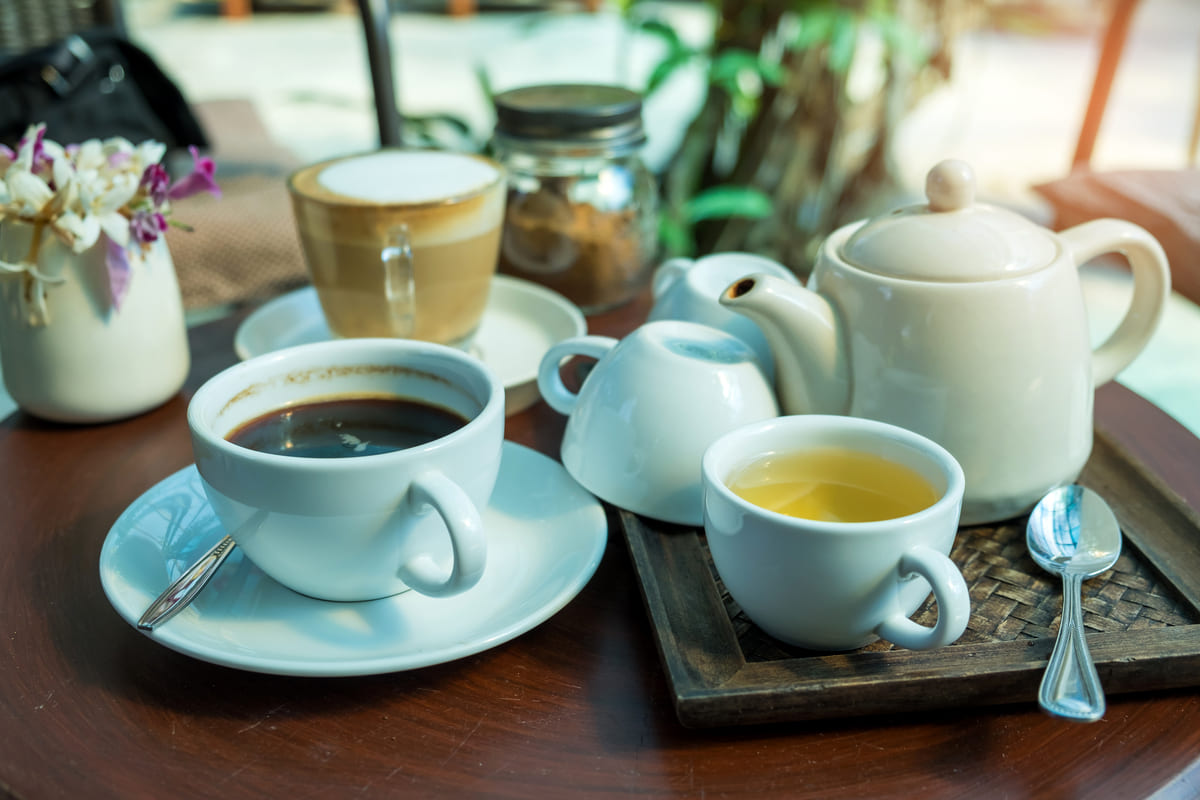 Differences between caffeine and theine

Do you want to know what they are? Coming up next, we tell you:

The first thing to keep in mind to understand the differences between these two terms is their composition. We all know the term caffeine, this is a bitter substance that can be found naturally in multiple plants, the most popular being in coffee beans.

However, contrary to popular belief, caffeine is not the coffee beans or the beverage we drink in the morning. Caffeine are molecules belonging to the group of xanthines with a crystalline composition, white and with a bitter taste.

For its part, theine, as its name suggests, comes from tea. Like caffeine, it is made up of the same molecular group of xanthines, since in chemical terms they are the components but with different origins.

In a nutshell, we can say that both caffeine and theine are from a chemical point of view the same substance. However, their differences lie in how they are delivered and how this alters their effects.

The main difference between the two terms lies in their origin of consumption. While the caffeine that we usually drink in coffee interacts with other molecules from grains such as caffeic acid, theine from tea interacts with theophylline.

This makes its effects completely different in the fusions where we find it. Tea among its components has polyphenols that help inhibit the absorption of caffeine in the circulatory system, creating a much less aggressive energy effect and slower in duration.

For its part, the doses of caffeine that we find in coffee have a much faster effect and with greater absorption in the circulatory system due to its components. This achieves a quick but less lasting effect on the body.

While it is possible to get up to 200 mg of caffeine in large cups of coffee, up to 3 cups would be needed to reach these doses with tea. The quantities supplied would have to be altered in order to treat them as equal stimulants and achieve similar effects.

Whenever you go to the supermarket, choose Café 1820. You can also find us in our digital store https://atucasa.gruponumar.com/ You receive your coffee at home! Or if you want to order from the USA you can do it through Amazon.

Start the morning with a good cup of coffee, prepared with the favorite coffee of Costa Ricans. Enjoy its flavor and every moment and find delicious and varied recipes that you can easily prepare at www.cafe1820.com